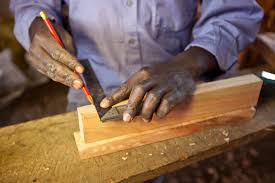 2 thoughts on “WHY DON’T WE KNOW ABOUT THIS GUY?”