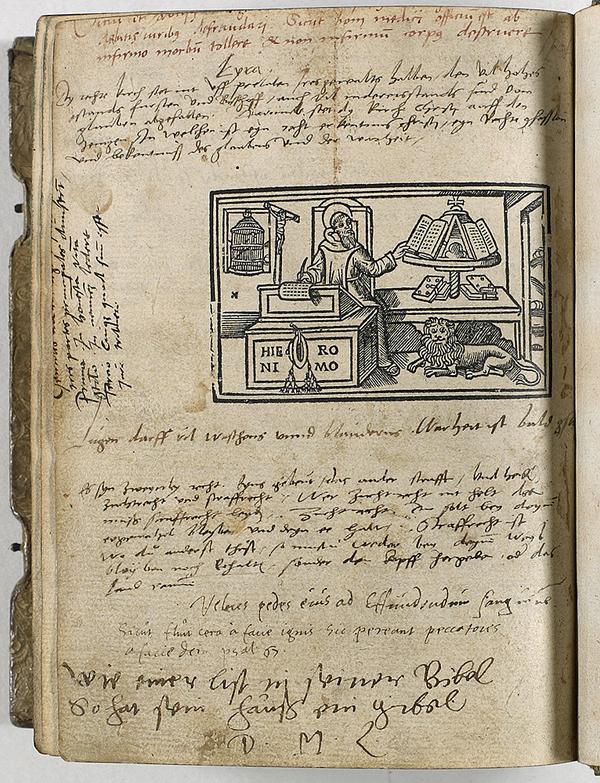 “Modern Book Printing” sculpture commemorating its inventor Gutenberg on the occasion of the 2006 World Cup in Germany.

Luther is thicker than Kant, but not as wide. Goethe is the base. Hmmm.  But glad to see the littleness of Marx!

Protestant theologian, Peter Leithart, wrote this essay http://www.firstthings.com/web-exclusives/2013/11/the-end-of-protestantism which then spawned a whole conference at Biola.  You will need some historical background of the Reformation and church history to fully benefit from the discussion, but it is an important one: 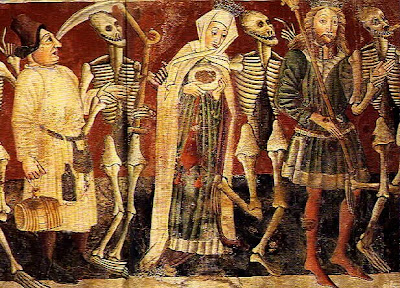