Sobering.  A terrific treatment of the various dynamics involved in gambling addictions can be found in one chapter of Matthew Crawford’s book, The World Beyond Your Head. 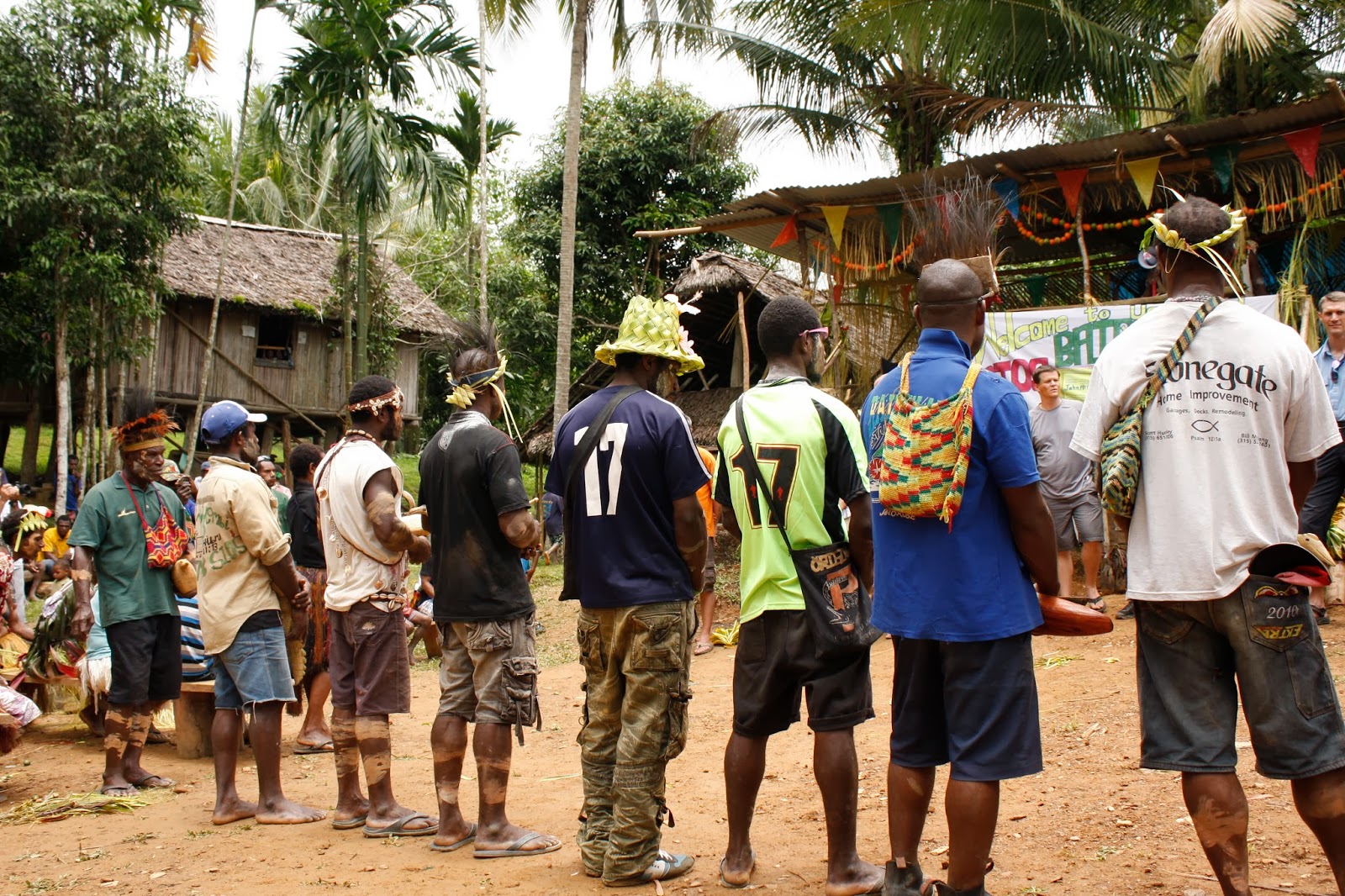 It may not be as radical as what these folks did.

Then again, it may.

Whatever it is, make sure you don’t settle for simply having the America Dream.  That dream is much, much too small.

Conferring honorary doctorates is a regular practice at colleges and universities.  They are given for outstanding accomplishment in one’s field.  It is not a bad tradition, but I wonder how many businessmen get them because the respective school is hoping he or she will give plenty of money.  Money can buy you lots of things, including a degree, but it can’t buy you an education.  That takes money and effort! 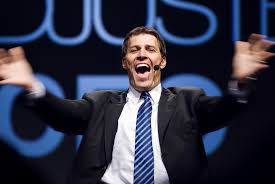 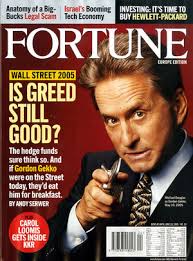