Lots of futile work trying to clean yourself up:
https://www.youtube.com/watch?v=g5FqqGpKzzA
HT: Dane Ortlund

You’ve been there.  The speaker exudes confidence and wants you to know something, something usually quite simple: “If you persevere, network, etc. like me you will see the same sort of success.”

The not so secret truth is that there are people in audience who are more talented and more principled than the speaker, but their “success” pales in comparison.  And since those who struggle never get the microphone, we are left with a skewed view of reality.  Only successful people are given the opportunity to define reality! My piece is posted on Ref 21, but you may comment here.

Biographical description many pastors write for the web site of their church: “Married to the most beautiful woman in the world.”

“We have the best youth pastor in the country.”

“He’s the smartest guy in every room…”

I often joke that the most beautiful woman in the world must be getting very tired.  How would you like to be the wife to thousands of pastors?

The line about the youth pastor came out of the mouth of a seasoned pastor.  He clearly wanted us to know how special our youth pastor was.  I remember thinking that our senior pastor could not possibly know every youth pastor in the country to make such an assessment.  Even if that were possible, it would mean our senior pastor would be God, for only God can determine who is really best, or more importantly, faithful.

The last quote is a direct quote from the address of an evangelical leader about another evangelical leader.  Both guys certainly have much to offer, but it shows how even good people can get caught up in hyperbole.

When I was doing radio, one of my most faithful listeners told me that I “was the smartest guy on radio.”  I told him that was depressing to hear.  Was the bar really that low?  A bit more seriously, I gently asked him if he had listened to every single show on American radio.  He was simply trying to encourage me, but again it demonstrates how much we Americans love superlatives.  “Good, better, best.  Never let it rest.  Till your good is better, and your better is best.”

There is nothing wrong of course with shooting to do excellent work.  I attempt to do so myself.  But the amount of cheerleading among Americans, including us evangelicals, needs to be seriously monitored.

Evangelicals aren’t the only ones doing this sort of thing.  Sure, many of us continue to say D. Martyn Lloyd-Jones was the “greatest preacher of the twentieth-century,” but Baylor University got in the act when it posted its “12 Most Effective Preachers.”

We Americans love this stuff.  Who are the people that really matter?  Perhaps we know one of them.   Maybe if we follow them on Twitter they will return the favor.  Spoiler alert: D. Martyn Lloyd-Jones does not have a Twitter account.

Not only do those who supposedly matter get our attention, but big things do as well.  Big Christian conferences are a cottage industry in America.  Good things surely happen at such events.  I’ve attended and spoken at some.  However, are we enamored, even being seduced by these big events?  Are we in danger of trumpeting the impressive numbers as a barometer for their legitimacy?  It’s hard to even entertain such questions, especially when lots of money and jobs are tied up with them.

About a year ago I was talking with a dear friend who does men’s ministry in Canada.  He is Canadian, but has spent quite a bit of time in the US.  As we talked about various ways to minister to men, he mentioned that Canadians are suspicious of big things.  It is why Promise Keepers was not a big deal in Canada, but was the thing for many years here in the States.  Promise Keepers has now gone the way of the Dodo bird, but other big things are amply filling the vacuum that was temporarily left.

Perhaps a restaurant chain can help us gain a better perspective.  Here in Austin we have several places which serve barbecue.  One in particular stands out for its tagline.  Rudy’s bills itself as “The worst barbecue in Texas.”  You can’t set the bar any lower than that.  Actually, the barbecue is quite good as the consistently brisk business attests.

Maybe Christians ought to consider a little less fanfare about how great their particular organization does things.  Triumphalism is endemic in American culture, but do Christians really need to go along with such silliness?

Years ago, I interviewed Cal Thomas on his important book, Blinded by Might: Can the Religious Right Save America?  Thomas co-authored the book with Ed Dobson.  Both authors served in positions of influence during the heyday of The Moral Majority.  When Jerry Falwell died, Cal Thomas wrote a moving obituary, but still was willing to say what needed to be said:

The movement [The Moral Majority] also had its downside, because it tended to detract from a Christian’s primary responsibility of telling people the “good news” that redemption comes only through Jesus Christ. At times, this central message seemed to be replaced by one suggesting that a shortcut to moral renewal might come through Washington and the Republican Party.

My only disappointment with Blinded by Might was that its message did not get out earlier.  Imagine if Thomas and Dobson instead of being vilified or marginalized for writing were honored by The Moral Majority for having the courage to speak truth to power.  Now ask yourself this diagnostic question: How many people do you know who have given a pointed critique to their own Christian organization and not suffered repercussions for doing so?

“Less gushing, more blushing” would furnish the kind of culture where people can appropriately raise concerns within their organizations without being labelled a troublemaker.  A sign of real health in any organization is where concerns, even pointed ones, can be openly discussed without any fear of reprisals.

Many people including many Christians enjoy the creative process. As Christians we need to be careful of pandering or perhaps diminishing the importance of a fundamental Christian teaching.

Then there is the marketing side of things.  What are appropriate ways to get the word out on our work?  And when do we, as is so common, simply become happy hucksters?

There are challenging issues to determine what is a principled use of creativity and what falls short.  I, for one, believe the benefits to the greater good is worth the risk.

You may recall the man in the picture above: Ken Lay, longtime CEO of Enron.

“White collar crime” is a curious combination of words.  It tends to blunt our outrage over the actual damage individuals commit.  Consider a computer hacker who may not have the guts to rob you in the parking lot, but they do in equally or even more destructive ways.

And then there are those CEOs like Lay who ruin many lives, but do not look as sinister as other criminals.  God, for one, and the one who really matters, is not so easily snookered by the window dressing! 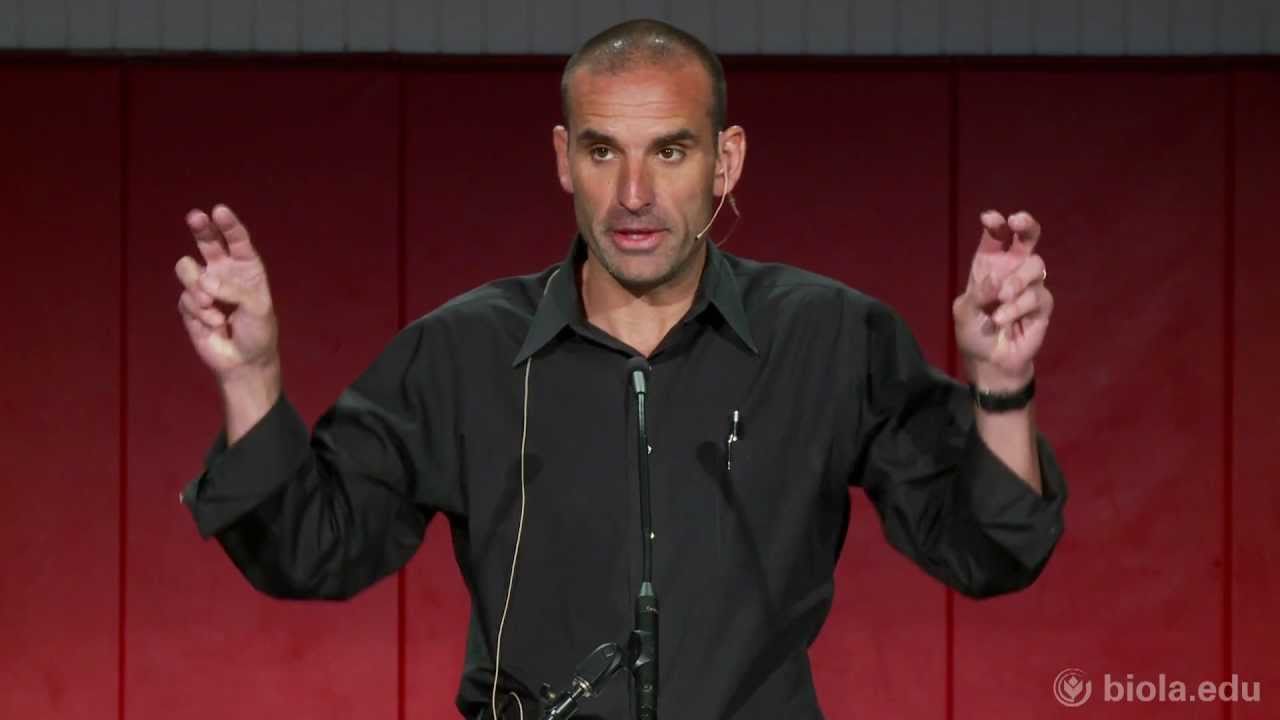 Some of Dan’s insights were good enough to be written in both my study Bibles.
https://www.youtube.com/watch?v=OGe5AP3naZ0

I find Andrew Jackson one of our most fascinating presidents.  Here is my recent interview with Professor Mark Cheathem, the author of a terrific, new book on Jackson: 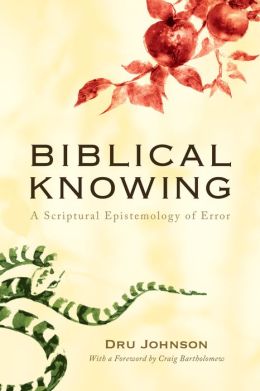 Forgot to post this interview on a most fascinating book: