Thanks to Karen Swallow Prior 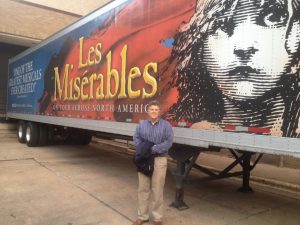 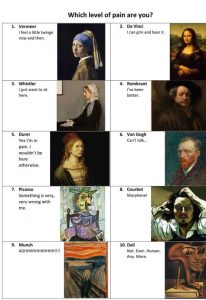 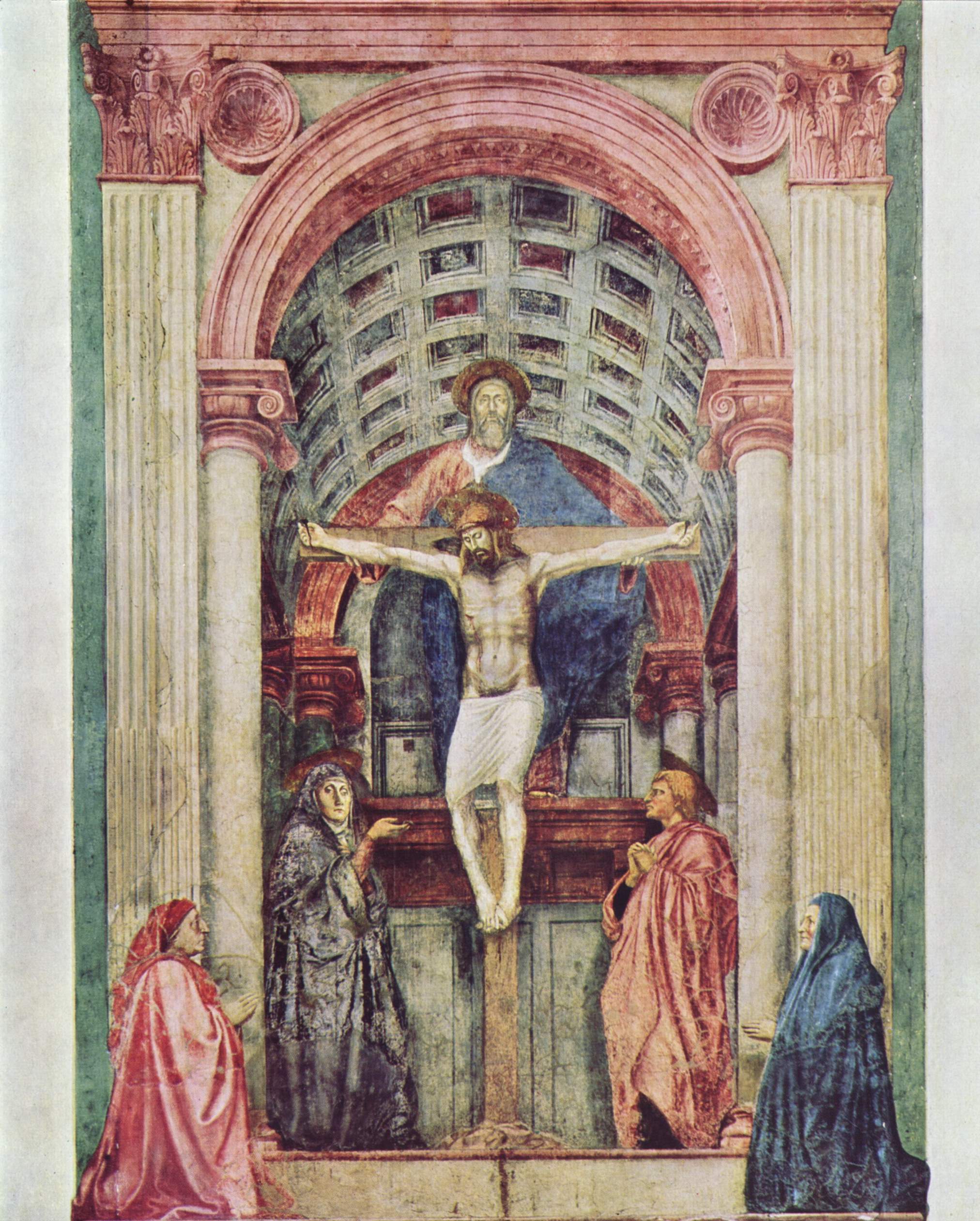 (I once was what you are and what I am you also will be). This memento mori underlines that the painting was intended to serve as a lesson to the viewers. At the simplest level the imagery must have suggested to the 15th-century faithful that, since they all would die, only their faith in the Trinity and Christ’s sacrifice would allow them to overcome their transitory existences.

The fresco, with its terrible logic, is like a proof in philosophy or mathematics, God the Father, with His unrelenting eyes, being the axiom from which everything else irrevocably flows. Well, maybe not quite, but Dostoevsky was on to something! 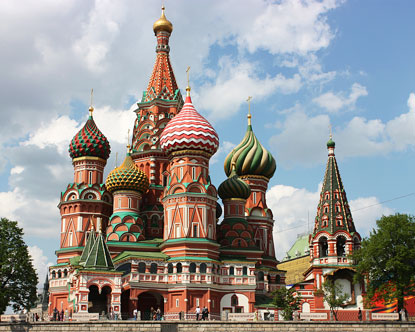 I grew up loving to look at beautiful buildings and their decor.  Here are some wonderful shots of Russian churches (HT Jesus Creed/Patheos):