Yesterday, we posted a picture outside of Payne Hall.  Here is our living room: 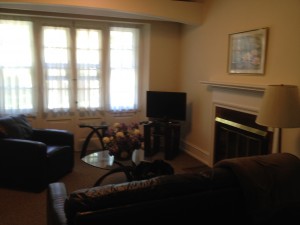 Here is the huge balcony we share with one other apartment: 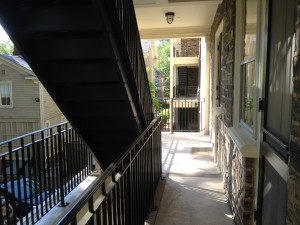 Princeton is a walking town, so we (gladly) do lots of it everyday.  A few pictures of our walk with a couple of the University which is right across the street from the quaint town. 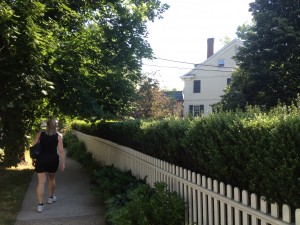 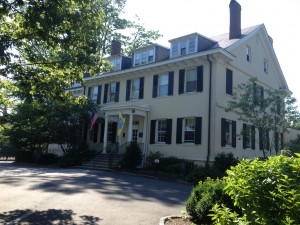 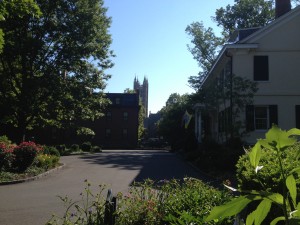 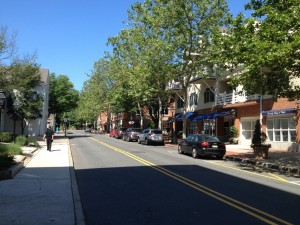 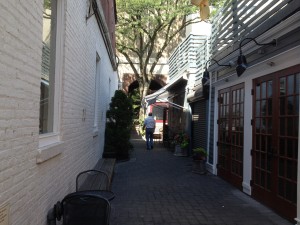 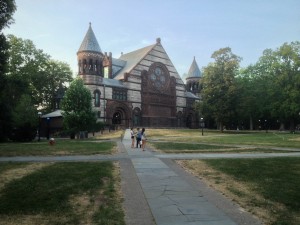 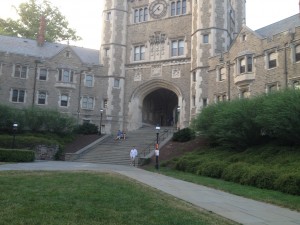 Some spots along our daily walk to the library: 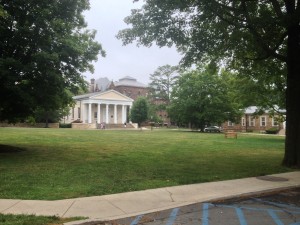 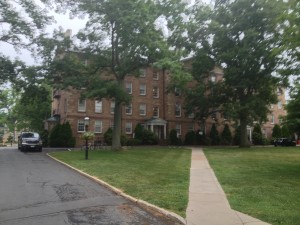 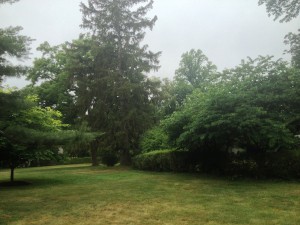 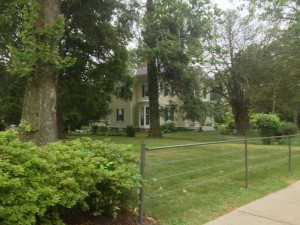 Doreen had no idea I was taking a picture, but now she will be on to me.  She is doing research on Sarah Edwards, wife of Jonathan.  As many of you know, her first book covers the marriage of Jonathan and Sarah, along with the Whitefields and Wesleys.  I happy to say that the Princeton library carries her book along with two of mine. 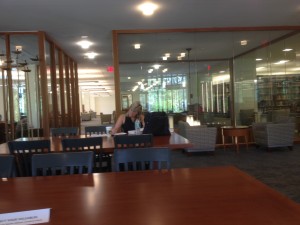 The burial place of Jonathan and Sarah Edwards.  Also, the graveyard for John Witherspoon, Aaron Burr, and many more. 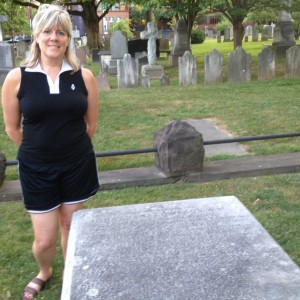 My spot in the library: 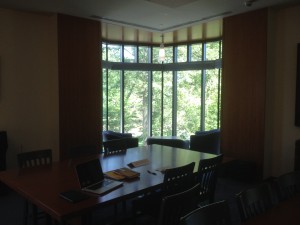 I am finishing up a thirty-five year study of how to trust God in the midst of suffering.  One of my final reads is Ralph Wood’s utterly amazing book on Flannery O’Connor.  At my current pace, this 280 page book will have over 500 marginal notes.  It is one of the most insightful and beautifully written books I’ve ever read.  If you choose to read it, go very slow and bring out your pen! 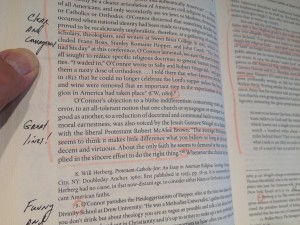 Protestants don’t tend to believe in Purgatory.  I have joked that looking at someone’s photos of their family vacation can feel like Purgatory exists.  Hopefully, you will find this log more celestial in nature.

Packed and ready to go: 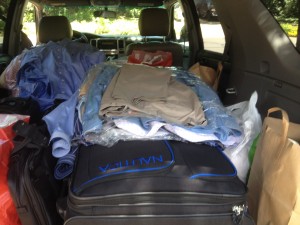 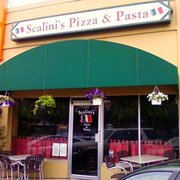 Breakfast in Dallas with our oldest son, David, who works for Deloitte: 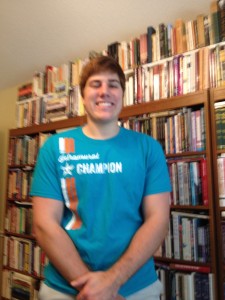 Driving over the Mississippi River: 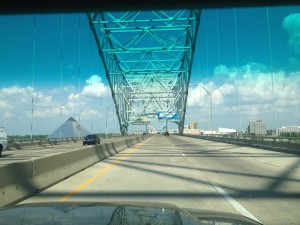 Feeling peace because our dog, Dexter, is in the terrific hands of our friends, Bill and Diana.  Note well his Napoleon complex! 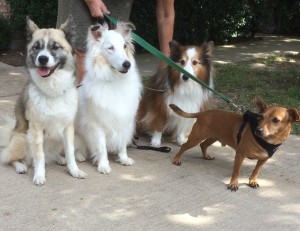 Spent night in Knoxville with Doreen’s sister and brother-in-law.  Met a new family member.  He cried right after this picture was taken.  It had nothing to do with my skills, but everything to do because the little guy was hungry.  That’s my story… 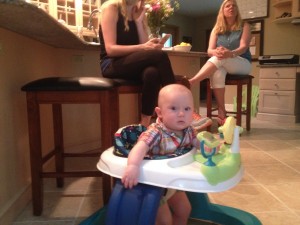 Stopped at Wayside Inn in Middletown Virginia.  We stayed here twenty-five years ago when Doreen was pregnant with David. 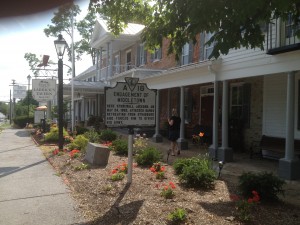 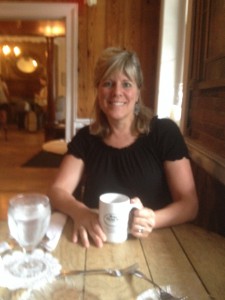 Asymmetrical is critical when Doreen drives: 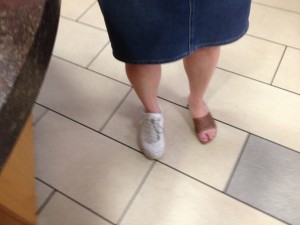 Arrived in Princeton.  Our place is the second floor with balcony.  Surrounded by history and beauty on every corner. 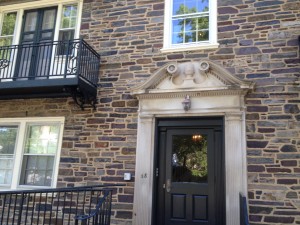 Coming up next: What we are researching and writing.

One way I’ve thought of aging: It is a secret society which your younger self barely knew existed.  Quicker than you can imagine you are made a member of the club.  The dues are very steep! 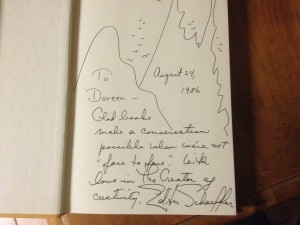 I am a big believer in memorizing Scripture.  It is one discipline I’ve kept at for forty years now.  I am deeply grateful for wonderful models who valued the importance early on of hiding Scripture in my heart.

So is my subject line a joke?  Yes and no.

Many people tell me they just don’t have a good memory so memorizing Scripture is tortuous.  To quote Bob Newhart, I tell them to “Stop it!”

Rather, meditate on Scripture.  Keep chewing on it.  Divide up the phrases.  Mull over individual words.  By doing so, you will begin to have passages memorized.

So don’t start out by trying to memorize.  Meditate frequently.

But do review what you have memorized.  Review is crucial.  I know many people who have memorized even long passages only to lose it later on because they made no time for regular review.

If you are following the debate swirling about the trinity, I think it is quite clear that one side has the better of the argument.  My brief reflection on this, and by way of extension, all such challenges:

Luke Timothy Johnson likes to remind us of the ancient phrase that “to learn is to suffer.” Learning many times means abandoning something we believed to be true, but now realize is not.

The other side of learning is the joy of discovery. Ezekiel Cheever, the first headmaster of Massachusetts Bay, believed that “children ought to come to learn as they come to play.”

May God motivate all of us to admit when we are wrong. There will undoubtedly be some pain in the discovery, but joy will attend our way as we do.

James K.A. Smith (aka Jamie) writes with insight and verve. He is a deep thinker who wants us to know that there is more to life than thinking. More on that in a moment.

I’ve read four of Jamie’s books: Letters to a Young Calvinist (reviewed here: http://www.patheos.com/blogs/jesuscreed/2013/06/15/david-g-moore-i-guess-im-not-a-calvinist/), Desiring the Kingdom, How (Not) to be Secular, and his latest, You are What You Love (YWYL). YWYL is designed as a more accessible version of Desiring the Kingdom, but I found both worth reading.

There is much to appreciate about the project Smith calls “cultural liturgics.” Smith has sniffed out a pervasive and naïve notion at least among American Christians: the idea that thinking alone is adequate to form us in the way Christ intends. Smith’s concern here is well founded as one can find many examples of Christians who once stuffed their heads with Bible knowledge only to find themselves now burned out, disillusioned, and adding to the growing numbers of self-proclaimed evangelicals who seek to work out their salvation autonomously. There is no doubt that Bible knowledge alone does not make one a Christ follower. Jesus warned the Jews to not confuse knowledge of the Scriptures with knowing Him (Jn. 5:39,40).

Smith forcefully argues that Bible knowledge alone is not enough. Some believe he falls prey here to a false dichotomy in correcting this error. I think that charge is unmerited. Smith gives some explicit disavowals to the contrary. Also, the body of Smith’s work makes clear that he is no anti-intellectual. Something else must be afoot rather than simply advocating a simplistic either/or option of head versus heart.

I agree that we are not just (a modifier Smith wisely employs on many occasions)“thinking-things” or ‘brains on a stick.” Smith’s view seems to be that formative liturgies are primary while biblical knowledge, essential as it may be, takes a subordinate role of sorts. He writes, “We learn to love, then, not primarily by acquiring information about what we should love but rather through practices that form the habits of how we love.” (Emphasis his)

The examples Smith gives in YWYL to demonstrate that biblical knowledge is hardly adequate for the best Christian formation are ones that sadly glut the evangelical landscape. Granted, there are many pathetic examples of ministers investing an almost magical power in acquiring biblical knowledge, but here is where I have questions. It is easy to see the foolishness of making biblical knowledge alone magical, but that begs a question of sorts. Is biblical knowledge acquired in only one way? That is, do all Christians believe that mere intellectual apprehension of biblical data is the proper way to learn Scripture?   Smith’s monolithic description of gaining bible knowledge does not consider the myriad of ways, including the healthy ones, where Christians interact with God’s Word.   Yes, we have many bad examples of a simplistic notion that learning the Bible better can automatically make one mature. However, there are Christians who come to the Scriptures with reverence, submission, and a genuine reliance on the Holy Spirit. Proper Bible knowledge is meant to lead us to the person of Christ. Smith never engages with these possibilities. Categorizing the place of all biblical thinking in a monolithically negative manner dismisses what ought to be delved into much further. David Morlan writes in his own review of Smith’s proposal that “he deals with generalities and stereotypes of churches, not actual people and actual churches.”

I would argue there is more of a both/and dynamic with thinking and formation rather than formative liturgies being primary. II Corinthians 10:3-5 and Romans 12:1,2 along with a more integrated/holistic anthropology (which keep the intellectual tethered to the affective) also move in that direction. The latest neuroscience from folks like Antonio Damasio shows that there is more talking going on between the so-called right and left halves of the brain than we previously imagined. I therefore find Smith’s regular refrain that we love things before we know why or that “virtue isn’t acquired intellectually but affectively” unpersuasive.

Smith claims that our “primary orientation to the world is visceral, not cerebral.” In my own discipleship ministry with men I first cover trusting God when suffering intersects one’s life. I take the men through an in depth study of Habakkuk. It is heavy biblical input while candidly working through issues of sorrow, grief, and the important role of lament. I don’t find it possible or prudent to separate the so-called visceral from the so-called cerebral. New Testament scholar, Patrick Schreiner, voices a similar concern: “I still personally wonder if the picture Smith paints is actually too neat. Maybe the process of theological anthropology is too complex to break down into humans primarily being this or that. Because isn’t the intellect a part of the body’s and heart’s process of desiring”?

Jamie Smith makes all of us think more deeply about the Christian faith. I for one have benefitted from his gifted pen, even, and maybe especially so, when I disagree with him.

[I am grateful to Jamie Smith for his quick response to my questions. I am also appreciative for Dennis Okholm and Scot McKnight taking the time to interact with me over the role of liturgy in spiritual formation. I alone take responsibility for the views expressed in this review.] 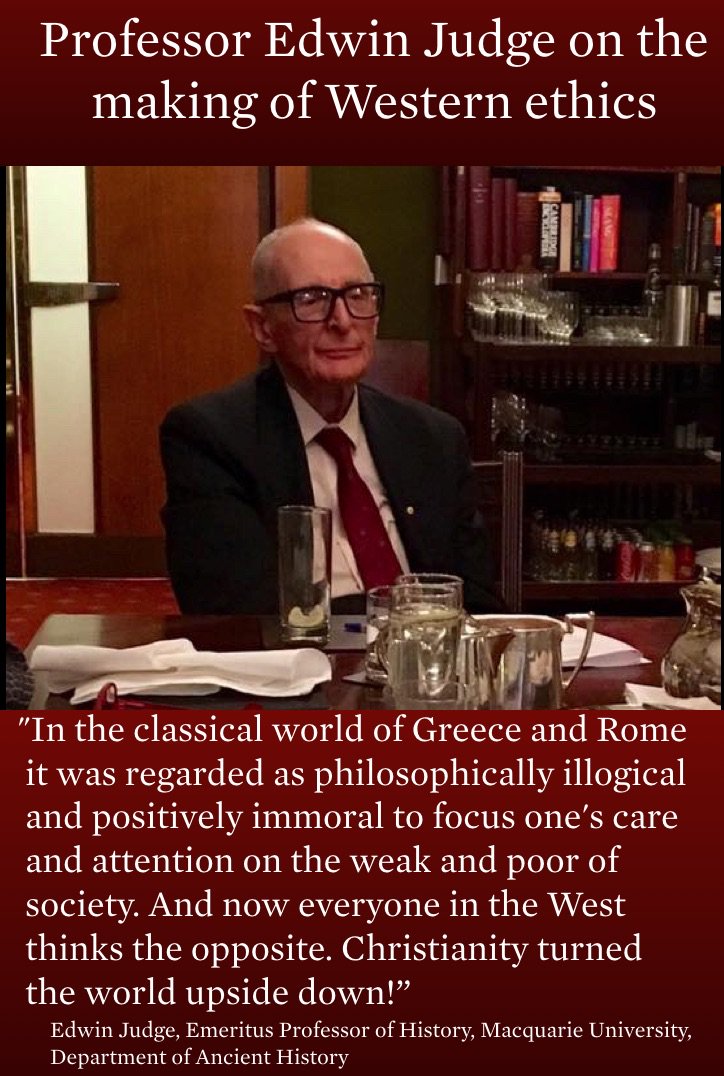 “Men are qualified for civil liberty in exact proportion to their disposition to put moral chains on their own appetites—in proportion as their love to justice is above their rapacity;—in proportion as their soundness and sobriety of understanding is above their vanity and presumption;—in proportion as they are more disposed to listen to the counsels of the wise and good, in preference to the flattery of knaves. Society cannot exist unless a controlling power upon will and appetite be placed somewhere, and the less of it there is within, the more there is without. It is ordained in the eternal constitution of things that men of intemperate minds cannot be free. Their passions forge their fetters.”

(Edmund Burke, A Letter From Mr. Burke To A Member Of The National Assembly, 1791.)