In lieu of a typical book review, as is my habit from time to time, allow me to mention half a dozen things I greatly appreciated about this book.  It will definitely make the list for my “Favorite Books of the Year.”

This is the seventh book I’ve read by Smith.  All of them made me think in fresh and provocative ways.  How (Not) to be Secular was my favorite. It now comes in a close second to Smith’s latest.  On the Road with Saint Augustine is now my favorite.

So here are a half dozen things I appreciated about this book:

*There is elegant writing combined with keen insights.  It is no surprise that On the Road with Saint Augustine received a coveted starred review by Publishers Weekly.

*It makes a compelling case for why Augustine is the ideal travel partner as we make our way through life.  For me, both Augustine and Bunyan (there are others) have been indispenable to have as my vagabond friends.

*There is a thick realism in this book (take note Joel Osteen), but Smith always keeps this tethered to a compelling hope.

*Smith has a good nose for the telling quote or captivating illustration.  HIs wide-reading across various disciplines showcases the brilliance of Augustine.

*In my own teaching, and especially in my ministry of discipleship with men, this is the kind of book that I can use as a gateway of sorts to the riches of Christian history.

*I’ve always found that great books help me clarify important issues.  My marginalia reflects this reality in On the Road with Saint Augustine.  For example, in the chapter on friendship, Smith’s interaction with Heidegger resulted in my marginal comment of “Molds are everywhere, so it is impossible to break out of every single mold.”  In other words, autonomous individuals don’t exist because they can’t exist.

Whenever the time comes that sales begin to dwindle for this book, I would recommend Brazos making booklets out of some chapters.  For example, the chapter on freedom is one I would love to give to any thoughtful person, irrespective of whether they are a Christian.

My latest interview on a terrific new, book:

In Search of the Common Good

If you are looking for a thoughtful and accessible introduction to the various issues swirling around human sexuality, I highly recommend this book.

Each chapter is done by a scholar who is intimately involved in their local church.  In other words, they are not merely addressing theoretical matters, but things they have seen up close.

As with all controversial subjects, the authors don’t agree with one another on every point, but there is much they do find common ground on.

One area that I appreciated very much is the emphasis not only on showing the truthfulness of God’s will for sexuality, but the beauty of it.  Aesthetics is an important area of doing good theology!

A terrific resource for our cultural moment!

Here’s the official announcement from Hill House.  And yes, the meals are free!
2104 Nueces Street (Austin, Texas)
Garage parking available across the street and parking can also be found on the street
Simply RSVP to me here.
Starting Wednesday, June 5
and running through Wednesday, July 17
from 6-8 pm we will be hosting a weekly dinner and study at Hill House
taught by Dave Moore.
Students and non students alike are welcome to attend.

IS IT POSSIBLE IN OUR DIVISIVE AND TURBULENT TIME?

Imagine that you are at your favorite coffee shop.  Everything about the place is great, except the tables are a bit too close to one another.   This, of course, makes it difficult to avoid eavesdropping.  Your reading tends to zone you out from the conversations of others, but not on this day.  To your utter amazement you listen in on a conversation between an ardent Trump supporter and one who gladly voted for Hillary Clinton.  It is not the various arguments that are being mustered for one candidate over the other that intrigues you.  Rather, it is the evident respect each person has for the other even while articulating their significant disagreements.

It is hard to go back to your reading for the day.  You become preoccupied with why the kind of exchange you just heard is as rare as it is refreshing…even in your local church.

For seven weeks we will discuss several areas that can hurt or help us as we discuss controversial subjects.  A sampling of these include:

*Diagnosing how much of an echo chamber we live in

We will also be looking various points raised in How to Think: A Survival Guide for a World at Odds by Alan Jacobs.  Copies will be available. 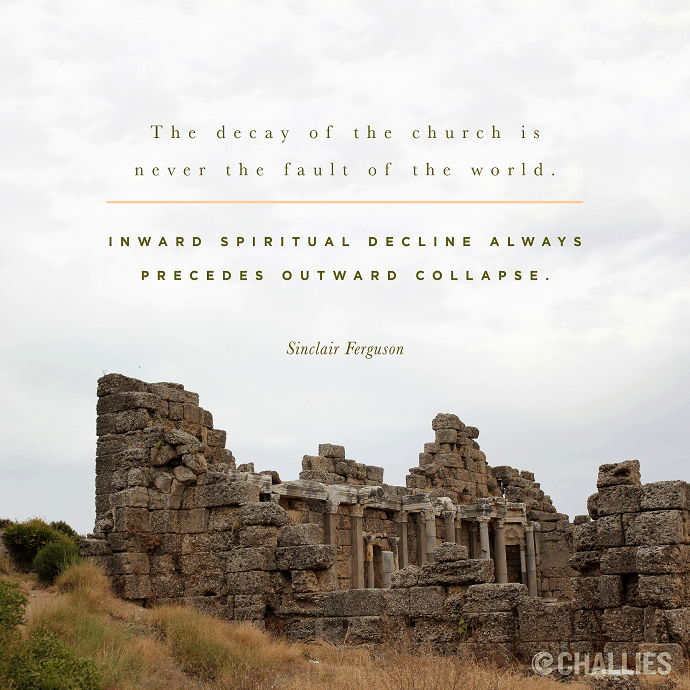 Regardless of whether you agree with Ben Sasse’s politics, you will benefit from his terrific book, The Vanishing American Adult.  Sasse’s book is well-written and contains a wonderfully informed, yet accessible treatment of history.  Senator Sasse is a highly educated man with a PhD in history from Yale.

By the way, some of the negative Amazon reviews make me wonder if those folks read the book very carefully…

I’ve read two of Seel’s other books. He is an insightful thinker and clear writer. He has much to offer.

I looked forward to reading The New Copernicans. I’m sorry to say it is not a book I can recommend. Here’s a few reasons why:

*The New Copernicans (roughly the millennial generation) are the ones that the church must now listen to. Though I resonate with some of the concerns The New Copernicans (hereafter TNC) have with American evangelicalism, I have my disagreements as well…at least with the stereotyped view of them that Seel offers.

The problem is that TNC have much to learn from other aged believers in the church as well. Seel says that older Christians may help TNC love the church again, but that is about the only positive contribution that is mentioned.

*Every age sees things others don’t, but they also miss critical matters. Seel seems to think the former is all that is relevant with TNC.

*When Seel speaks of TNC he speaks in broad or monolithic categories. Some millennials are in fact very interested in doctrinal fidelity and the Bible being upheld, things that Seel never entertains as possibilities. We are simply told in sweeping generalities that TNC are characterized by things such as a desire for experiences and are critical towards those who judge others.

*The old error that description does not equal prescription is an error that Seel seems to fall into throughout his book. Seel offers terrific descriptions of our cultural change and what TNC desire, but never questions whether they are wrong.

*I was hoping Seel would offer exemplars of an older generation who seem to be sensitive to TNC while maintaining a commitment to orthodoxy. Instead, folks like Rachel Held Evans, Peter Enns, and Frank Schaeffer are featured. I wonder how Seel would rate Scot McKnight, N.T. Wright (he does approvingly quote him), and Eugene Peterson, to name a few.

As one who has read most of the conversation partners Seel holds up (Charles Taylor, James K.A. Smith, and Lesslie Newbigin), I am sad to say that The New Copernicans was not the book I was hoping for.

on necks that need millstones around them