Here is my interview with Professor McKenzie on his terrific book:

I am preparing for my interview with Joseph Loconte on his terrific book, God, Locke, and Liberty.  On pages 13-14 (check out the Amazon link) there is wonderful model of how theological differences ought to be discussed:

“There can be no love without truth. Truth makes love possible; love makes truth bearable.”

Loved this show growing up, but appreciate it more now.

“Roger Scruton succinctly captures the point in his book, How To Be A Conservative. ‘Conservatism starts from a sentiment that all mature people can readily share: the sentiment that good things are easily destroyed, but not easily created.’ In the name of justice, we too often get knee-jerk progressivism that erodes and destroys some of the best gifts handed down to us for tackling injustice. ‘The work of destruction,’ Scruton observes, ‘is quick, easy, and exhilarating; the work of creation is slow, laborious, and dull.’ But such creative conserving work is germane to securing the goods necessary for the poor to prosper.”

You can’t make this up!

“In this context, von Hildebrand offered an interesting insight into why opposition to Nazism was so hard. It was not because it was risky, though that was undoubtedly true. It was because it was tedious. To stand in opposition to something takes time and energy and yields little or no results and rarely brings immediate social credit (in fact, it typically brings the opposite). Sooner or later most people become tired of being indignant and simply accommodate themselves to what appears to be an invincible force. They may not privately approve but they publicly acquiesce.”

For the rest of this well-written and inspiring article see: 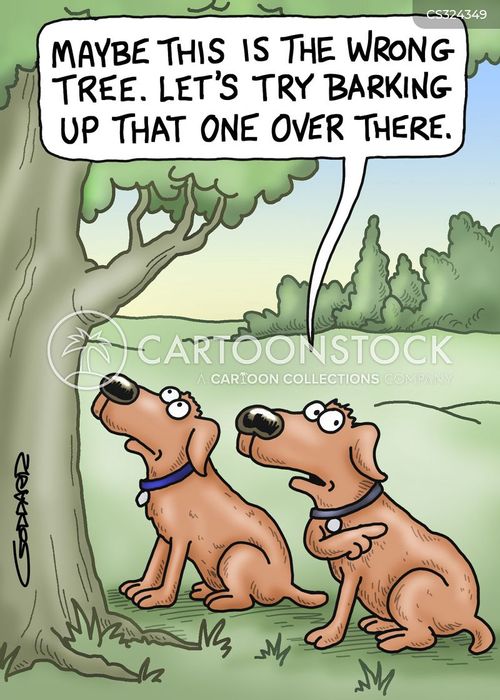 “Confirmation bias” is the way we can uncritically use information to show that it agrees with our deeply held beliefs.  For example, I believed my Dallas Seminary professors who regularly said, “If you give up inerrancy it is a theological watershed.  You may not become a liberal theologically, but many do.”  I believed it.  It made sense.  I could find examples of it in history and in my own experience.  It confirmed what I believed to be true.  The problem was it did not jibe with all of my experience.

After seminary, I met Christians who did not hold to inerrancy, but still lived under the authority of the Word of God.  They were as orthodox as any inerrantist I knew.  More troubling for me to process was the fact that many lived the Christian faith with more integrity than some inerrantists I knew.  My experience forced me to change my belief or stick my head in the proverbial sand.  I found the former a better option and was glad to pitch this particular confirmation bias.

A related idea to “confirmation bias” is the “narrative fallacy.”  This is when we connect data to construct a story that fits with the way we desire to view the world.  The problem is we many times don’t know the data well enough to construct an accurate story.  Furthermore, we may think the data is clearer than it actually is.  We end up forcing the data in the direction we’ve already predetermined must be the right one.  I’ve read quite a few “systematic theologies” where the desire to tell a certain theological story makes the writer avoid, caricature, or misinterpret alternative views.

“Perhaps the most undervalued quality of a great mind or, at least, an awakened mind, is the willingness to abandon cherished ideas that cannot stand up to new evidence.  John Locke possessed such a mind.”

So what do you do to guard against confirmation bias and the narrative fallacy?

My interview with Scot McKnight on his latest book: