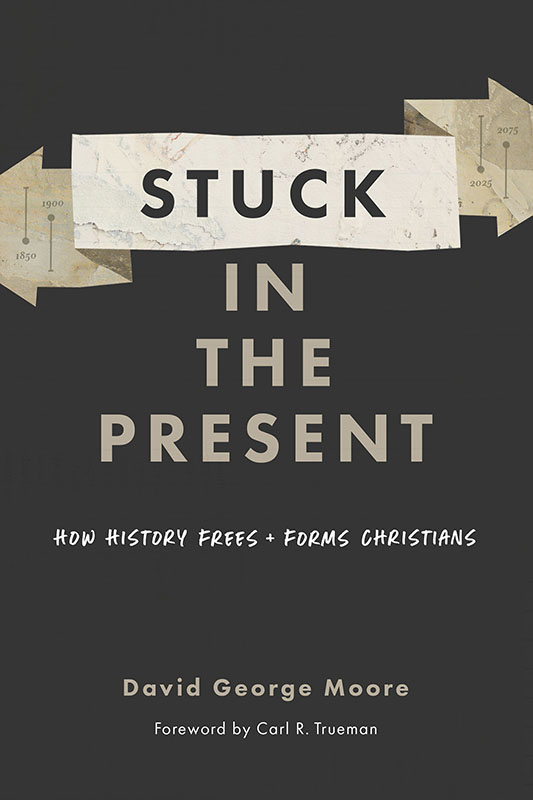 Stuck in the Present 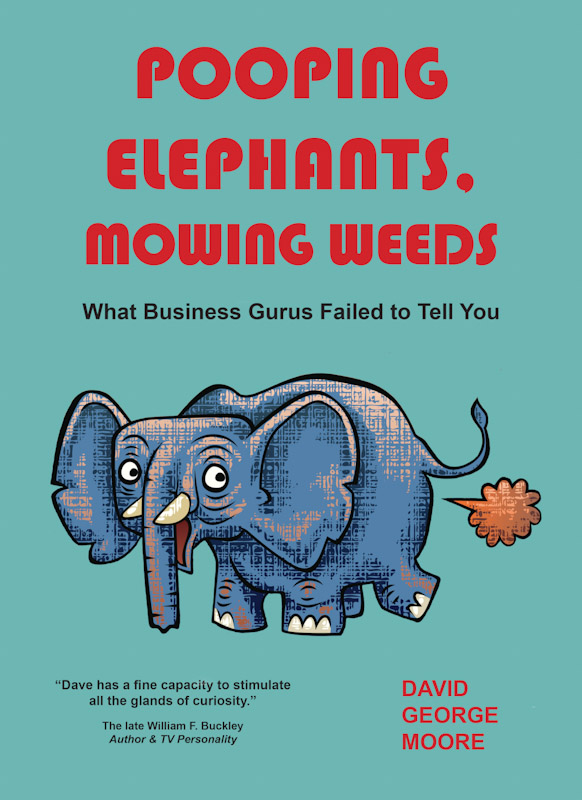 The Battle for Hell

Trish Hall has the background to write a terrific book on persuasion. And indeed, she has done just that. As the former op-ed. page editor for The New York Times she knows what it takes to write in a compelling way.

Various studies are mentioned in the book. These do not impede there being ample feet on the ground wisdom that helps all writers to succeed at persuasive prose.

Reader beware! Didion is a great writer, but also a haunting one.

Here she reflects on the death of her husband. She also writes about the brutal circumstances of her only child’s ailments which eventually kill her shortly after Didion’s husband.

Didion does not believe God is in control. As she writes, “The eye is not on the sparrow.”

So be careful if you choose to read this seductive and sad book. Discerning readers will be enriched, but one must be ready to face the utter hopelessness of one who does not believe there is anything/anyone beyond this world.

When I wrote Stuck in the Present, I was not thinking about megachurches per se, but this excerpt describes a concern that seems more formidable in larger churches:

“A community, especially a Christian one, is a group of people who share something in common that transcends socioeconomic or racial backgrounds. What Christians share is a common history—a living tradition. When we lose sight of this living tradition, we put ourselves in a perilous situation. With a sketchy understanding of our common identity as Christians, we are no longer able to have true community with one another.”

Gordon has written what legitimately could be called a “thin and weighty book” on preaching.

In just over 100 pages, Gordon offers much insight with his penetrating and provocative comments about the dire state of preaching.

As one who preaches from time to time, I can say that this book protected me from some of the common gaffes that preachers make in either preparation or delivery.

Highly recommended, and I should add that all teachers, not just preachers, would derive much benefit from working through this book.

The author’s view on Scripture (he is indebted to Barth and Brueggemann, among others) leaves me wondering who I can recommend this book to. I have recommended it already but will only do so to those who have more grounding to find the significant wheat among the possible chaff.

There are several things I appreciated about Adam Grant’s terrific book, Think Again: The Power of Knowing What You Don’t Know. Here are few of them:

*Grant employs a wonderful selection of illustrations, graphs, and personal anecdotes. Teaser: the opening about what caused some firefighters to lose their lives while a few lived, is a strong hook to the rest of the book.

*There is a helpful discussion of why computers/AI will never replace humans. The description of the debate between Harish Natarajan and an IBM computer is entertaining as it is illumining.

*Though Grant seems more sanguine than me about the willingness of people to “think again,” I am grateful that he admitted some are not interested in “dancing.” For more on the dance metaphor, you will need to buy the book!

*I found the encouragement to see our emotions as a “rough draft” to be most helpful. At my better moments, I am more in tune with how a lack of sleep will make me more vulnerable to errant comments. At my worst moments, well…

A personal note: I have interviewed over two hundred scholars, writers, and leaders. Grant is in a small group who makes himself accessible to his readers. Kudos to him for this example!

Some questions/possible disagreements/what I would bring up if I were in Grant’s “challenge network”:

I reached out to Adam with my first question:

*Wonderful book, Adam! Truly. One question nags: How should wise decisions be made where a data-oriented/scientific approach does not illumine?

I think Bob Sutton captured it well when he defined wisdom as acting on the best information you have, while doubting what you know.

*Adam talked about the speed of information. I wish there had also been some interaction with both the amount of information coming at us, and even more so, how information gets democratized by most media outlets. In other words, the latest gossip surrounding Britney Spears gets equal play with an update on the war in Ukraine. We are constantly being told that everything is equally urgent.

*I think it would have added to the book to address how to go about motivating the “think again” process when so many grow up in homes where robust conversation and debate are not encouraged. In my own teaching about how to address controversial matters, I have had several tell me that they grew up in such homes. Serious and substantial conversations, let alone debate, was avoided at all costs. And the cost later in life is indeed great.

*Adam recommends that we think more like scientists. I think there is much wisdom in his prescription. I would have liked to have seen some interaction with the reality that scientists are hardly dispassionate creatures…though some of us may be tempted to think so! Like all of us, scientists operate wittingly or unwittingly with a philosophy of science. The work of Michael Polanyi is seminal here.

I am glad to have read this book. It got me to think again about my own thinking!

4.5 stars/5 on Amazon which in my grading is always adjusted upwards, so 5 stars!

A terrific book full of wisdom. It is a great resource for how best to help the poor. The authors have the experience and background to write a book which should continue to be one of the go to books on this subject.

This is a lucid and thoughtful engagement with how the so-called political is to be understood by Christians. Those from a Reformed tradition will resonant most closely with it, but it offers a small c catholicity so all Christians can benefit.

One small bugaboo: I wish the author had not quoted Metaxas on Bonhoeffer without a caveat lector. It surprises me that the author, clearly a very literate scholar, would not be aware of the problems with Metaxas’s work.

In my early fifties (I am now 64), I started to keep a designated journal on aging. It has random reflections of mine and books I’ve read.

American pastors talk very little about aging, even though the Bible has much to say about it. And aging is an important subject not only for us older folks, but those much younger are wise to think about the body’s decline (see Ecc. 12).

I picked up Changing Minds at the Harvard bookstore, one of my happy places. It was in a stack of copies at a significant discount.

Changing Minds is not long (166 pages), but that does not limit its brilliance. It is a careful work, but the writing is lucid along with many fascinating studies that hold the reader’s attention.

These fascinating studies and insights demonstrate as the subtitle says, “how aging language and language affects aging.”