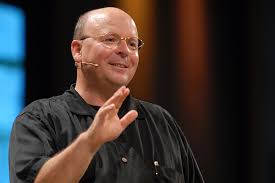 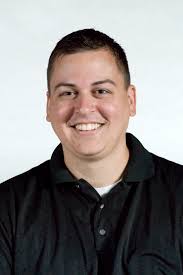 Scot’s “Jesus Creed” has posted some of my writing.  My book, The Last Men’s Book You’ll Ever Need, was featured on Justin’s, “Between Two Worlds” and Crossway regularly sends me books for review.

Scot and Justin are fine men whom I have corresponded with from time to time.

“Jesus Creed” and “Between Two Worlds” are indispensable reads.  For the record, I don’t list my favorite blogs on “Moore Engaging.”  I have too many so it would eat up precious space.

I greatly appreciate what both Scot and Justin bring to the body of Christ, but it seems I must be in the minority.  I have noticed if a blogger lists Scot’s blog, they predictably leave off Justin’s.  And vice versa.

I did notice Trevin Wax’s blogroll lists the blogs of Scot and Justin.  Trevin has a “Gospel Coalition” blog, but it does not keep him from declaring his admiration for both John Piper and N.T. Wright.  Trevin continues in this vein:

“Both are men of God who have a deep love for the Scriptures. Both have devoted their lives to the service of the kingdom. Both men are scholars who are simultaneously devoted to the Church…I began reading John Piper and N.T. Wright at about the same time (2003). I have benefited greatly from both of these men’s works. It has been theologically sharpening for me to have read extensively from both sides of this debate.”

So here is my proposal (no pun intended):  More than a truce, let there be a marriage of sorts between Scot and Justin’s considerable followers.  Like all good marriages, I am not advocating some bland and therefore bogus agreement.  This would be a healthy marriage where fights are fair, love is tangibly displayed, and the real Enemy acknowledged as the only enemy.