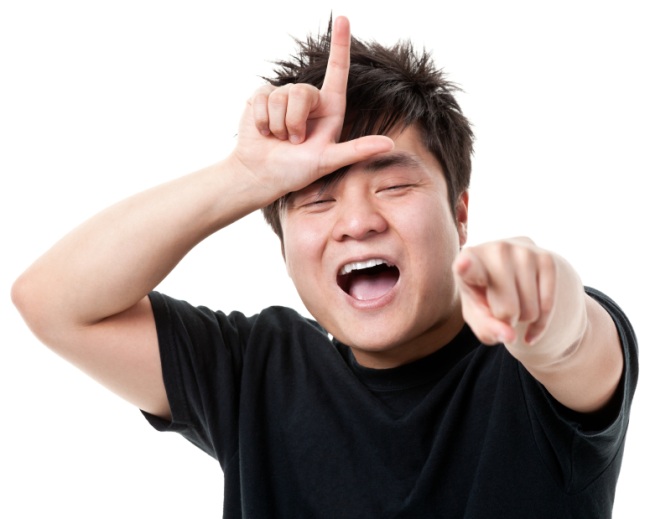 THIS IS ONE OF THE MOST ENCOURAGING AND INSIGHTFUL THINGS I’VE READ IN A LONG, LONG TIME:
W. H. Auden once commented that a Christian society could produce comedy of “much greater breadth and depth” than could a classical society. Its comedy was greater in breadth because classical comedy is based on a division of mankind into two classes, those who have arete [heroic virtue] and those who do not, and only the second class, the fools, shameless rascals, slaves, are fit subjects for comedy. But Christian comedy is based upon the belief that all men are sinners; no one, therefore, whatever his rank or talents, can claim immunity from the comic exposure and, indeed, the more virtuous, in the Greek sense, a man is, the more he realizes that he deserves to be exposed.
The Christian society’s comedy was greater in depth because, while classical comedy believes that rascals should get the drubbing they deserve, Christian comedy believes that we are forbidden to judge others and that it is our duty to forgive each other. In classical comedy the characters are exposed and punished: when the curtain falls, the audience is laughing and those on stage are in tears. In Christian comedy the characters are exposed and forgiven: when the curtain falls, the audience and the characters are laughing together.
THE REST OF THE ARTICLE IS HERE:
http://www.touchstonemag.com/archives/article.php?id=18-02-034-f