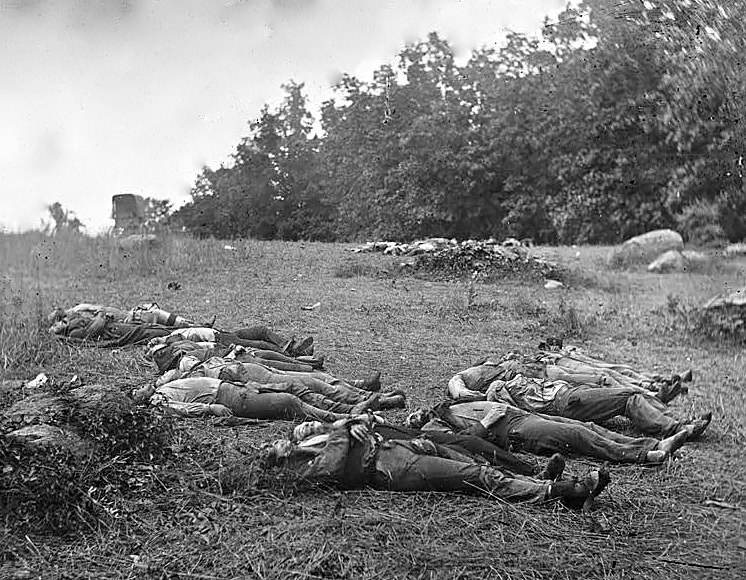 It is commonly thought that the Battle of Gettysburg ended the war.  The eminent Civil War historian, Gary Gallagher, disagrees:

Gallagher’s argument began with an explanation of what he called “Appomattox Syndrome” — a complex in which historians study an event or era beginning with the end. (“Appomattox” references the courthouse where the Confederacy surrendered, bringing the Civil War to an end.) Gallagher said that this method of studying history is wrong because history didn’t happen backwards.

“Read forward in the evidence and you will find complexity and contingency far beyond what that other way of looking in the past allows you to find,” Gallagher said. “Do not ever start at the end in order to understand what happened if your goal is to understand how it unfolded.”

By studying the Civil War from the beginning, and from a historical point of view rather than relying only on memories, he said, it becomes very obvious that neither the Battles of Gettysburg or Vicksburg nor the year 1863 had very much to do with turning the tide of the war.

The rest of the article is here:

On the same subject, you can experience Gallagher’s engaging and informed style here:
http://www.youtube.com/watch?v=E2SUHIwtxrc