Adapted from my reading of After Virtue: A Study in Moral Theory by Alasdair MacIntyre:

In the Pensées, Pascal remarks “Cleopatra’s nose, had it been shorter, the whole face of the world would have been changed” (180). Ironically, what he means is that, had her nose been smaller, she would have lacked the dominance and strength of character which, in the physiognomy of the seventeenth century (or, indeed, the nineteenth), a large nose symbolized. It is a salutary reminder that the aesthetics of beauty change over time and place.

William died at Kensington Palace where he had moved the royal household to escape swampy Westminster, which was bad for his asthma. His demise was the direct result of a fall from his horse which stumbled on a molehill, throwing its royal rider.

“…to the little gentleman in the black velvet waistcoat.”

Humor can show stupidity quite effectively!

Talk about hubris!  I do agree with a one of their selections.  I am sure you can guess which one! 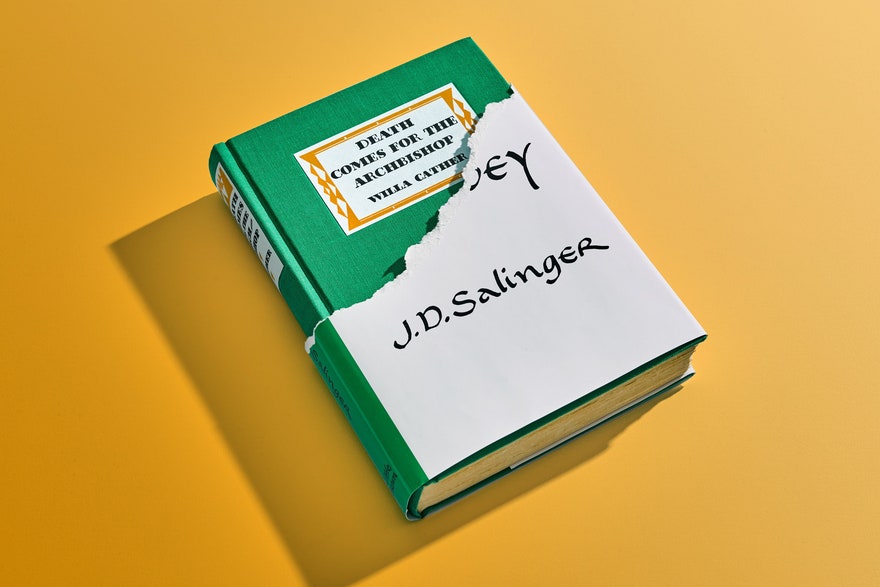 Yes, that’s right.  You heard me.  Here are a few things about Polk I learned from reading Walking Giant: America in the Age of Jackson by David Reynolds:

He determined to serve one term.

He sought to address four main campaign promises and did!

As one who writes on just about any scrap of paper that can be found, and I have used have many types, I appreciate this very much.

If you are ambitious for more influence, that is not necessarily a bad thing.  God hard-wired us for making a difference, but we must be ever so careful.  Being ambitious for God’s glory and kingdom is one thing.  Being ambitious to “make a name for ourselves” is no less sinister than those in Babel who wanted to do the same thing.

Remember God’s words to Baruch, “Should you then seek great things for yourself? Do not seek them. For I will bring disaster on all people, declares the Lord, but wherever you go I will let you escape with your life.’”