“The culture pressures us to be spiritually eclectic.”

Decline in numbers among the mainline churches is largely due to doctrinal drift.  Older denominations may want to say it is various cultural factors of modernity, but that rings hollow.

If, as Paul said, there is not a clear call, who will rally for battle? (I Cor. 14:8).  It is not very motivating in battle when the field general says it does not matter what hill his soldiers take.

Scholars are rarely prophets and prophets are rarely scholars. I was reminded of this in reading the much debated, The Benedict Option by Rod Dreher.

Rod Dreher, journalist and outspoken Christian, is decidedly on the prophetic side of the scholar-prophet spectrum. This, however, does not mean that he is incapable of helping us better understand the far-reaching and practical ramifications of something as arcane as nominalism.

We must say right out of the blocks that Dreher’s book is not a jeremiad screed to head for the hills. Rather, Dreher advocates for “exile in place.” The preposition is key. We are to cultivate faithfulness with other like-minded folks not simply to hunker down in our religious enclaves. We should form these counter-cultural communities to strengthen our capacity to engage, not escape, our world. This is a clarion call by a gifted writer to let the church be the church.

I have my disagreements with some of Dreher’s analysis and antidotes. With respect to the former, Dreher is insufficiently aware of what the Protestant Reformers meant by sola Scriptura. As Keith Mathison memorably puts it, sola Scpritura does not mean solo Scriptura. Among other things, leaning on the thesis in Brad Gregory’s The Unintended Reformation made for a potted history. Dreher would have been greatly helped if he had availed himself of the work of either Mathison or D.H. Williams, especially his Retrieving the Tradition and Renewing Evangelicalism: a Primer for Suspicious Protestants.

As to antidotes, I don’t share Dreher’s sweeping denunciation of public schools. For the record, our two sons attended Christian schools, had a few years of homeschooling, and went to public high schools. All three have their strengths and weaknesses. Sure, public schools can be a mess. I saw incompetent teachers and weak administrators, but I also saw bogus rules, unprincipled administrators and mean teachers at the Christian school. My experience, it needs to be noted, was both as a parent and a part-time teacher.

Dreher is rightly concerned about the corrosive effects of “moralistic, therapeutic, Deism.” I share his concerns. I also share Dreher’s conviction that “losing political power might just be the thing that saves the church’s soul.” As many have said, the church seems the most vital (and prophetic) when it works from the margins of power. Notwithstanding its shortcomings, Dreher’s book is a good reminder of that reality. 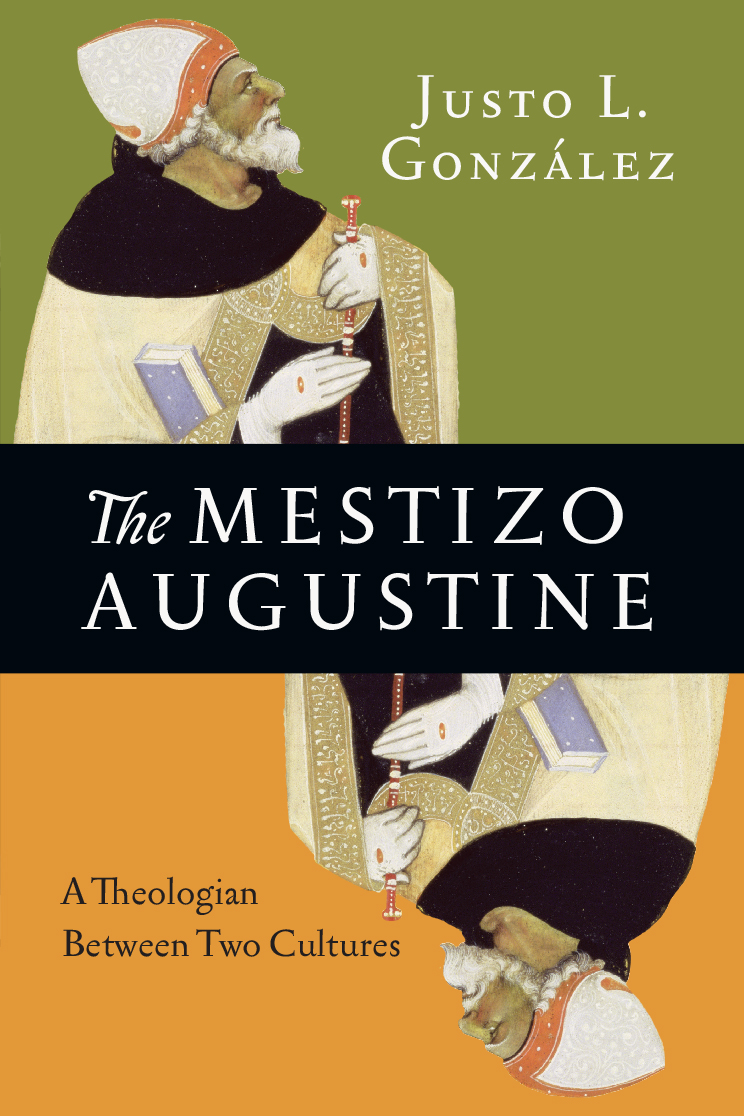 Augustine’s City of God and Confessions have made a significant impact on my life. When people ask me for the most formative books outside the Bible, it is easy to name the top two: Confessions and Bunyan’s The Pilgrim’s Progress.

I’ve read several books about Augustine. I can say that all of them have been quite good, with a few of exceptional quality. Those by Jean Bethke Elshtain and Garry Wills would top my list. Those two are now joined by Justo Gonzalez.

Gonzalez teases out the implications of Augustine being a person of two cultures: African and Greco-Roman. The Spanish word, mestizaje, means that one is a “mixed breed.” No easy thing being one and it carried far-reaching implications for how Augustine viewed himself and how he conducted his ministry.

Gonzalez covers the typical terrain with the Donatist controversy, etc. but in a way no one else has before.

Conceit arises not from knowledge, but from ‘knowing nothing’ ~ wisdom from Chrysostom (HT: Miroslav Volf)