If you ever wondered about the impact of a scholar, read this truly arresting and encouraging article: 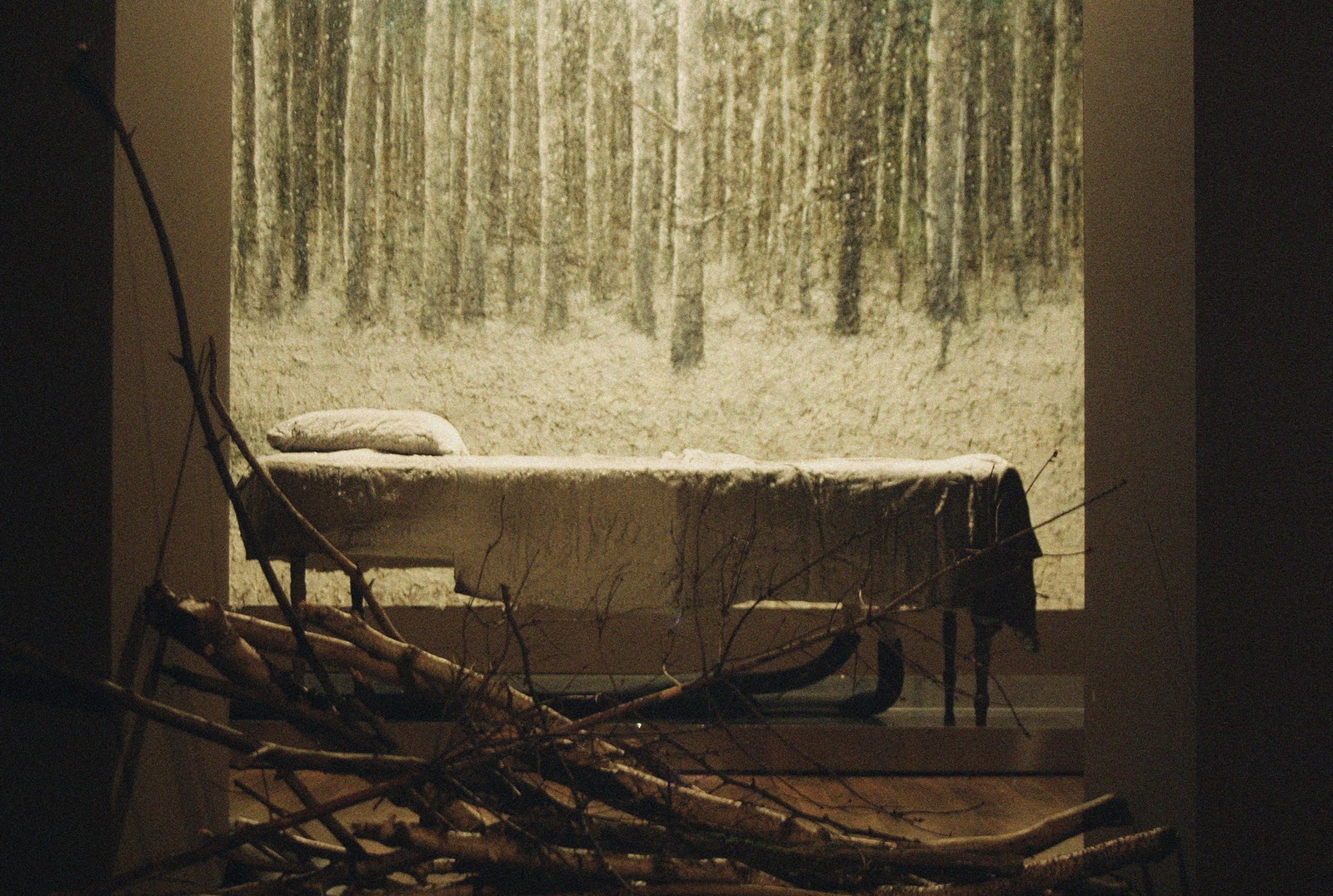 Poignant and powerful art can move the soul to ponder what is most important.  It is why sermons ought to be artful!:
http://vimeo.com/32471624

Wonderful spoof on the classic, Scarlet Pimpernel.  Doreen found this doing some research for one of her classes:
http://www.youtube.com/watch?v=8U1AM5dVR70

As a student, I heard Criswell preach.  Professor Dwight Pentecost strongly encouraged us to pay at least one visit to First Baptist of Dallas.
Here is a tour of his library and his step by step process for preparing sermons:
http://www.wacriswell.com/sermons/1996/documentary-wa-criswells-sermon-preparation-in-his-home-library/ 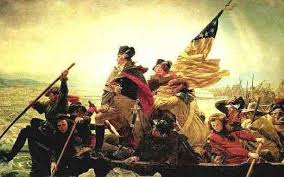 Wars are not simply military affairs.  For the Christian, they are theological to the core.   Mark Noll has made that clear with the various ways ministers interpreted the Civil War (see The Civil War as a Theological Crisis, University of North Carolina Press).

Last year, James Byrd of Vanderbilt released his Sacred Scripture, Sacred War: the Bible and the American Revolution (Oxford University Press).  It received a book of the year award from Christianity Today.

My interview with Professor Byrd of Vanderbilt appeared this past Saturday on JesusCreed:

Predicted wind gusts are held back and Payton gets to do his thing.  Interestingly, Manning does not get his rather regular 300 passing yards, but still makes 3 TDs via his arm.  I am tempted to say the fourth TD comes from Payton running it in himself which seems ludicrous, but let’s say he does for fun.  The Denver defense actually plays like the Seattle defense!
After the game, Richard Sherman says he is the worst CB in the league.