“We gain awareness of ourselves and others from setbacks and difficulties; we get used to a world that is not always about us; and those who do not have to cope with that are brittle, weak, unable to endure contradiction, convinced of the necessity of always having one’s own way. The rich kids I met in college were flailing as though they wanted to find walls around them, leapt as though they wanted there to be gravity and to hit ground, even bottom, but parents and privilege kept throwing out safety nets and buffers, kept padding the walls and picking up the pieces, so that all their acts were meaningless, literally inconsequential. They floated like astronauts in outer space.”

The rest is here (HT: My sister Lisa)

If you are trying to persuade someone, keep in mind this insight from David Hume:

“And as reasoning is not the source, whence either disputant derives his tenets; it is vain to expect, that any logic, which speaks not to the affections, will ever engage him to embrace sounder principles.”

This came to me while I was driving the other day:

Be careful of not being a…

It does not matter how interesting the topic.

It does not matter who the two people are.

It does not matter what station they are on.

When they get into the manic talking over each other, I change the station. 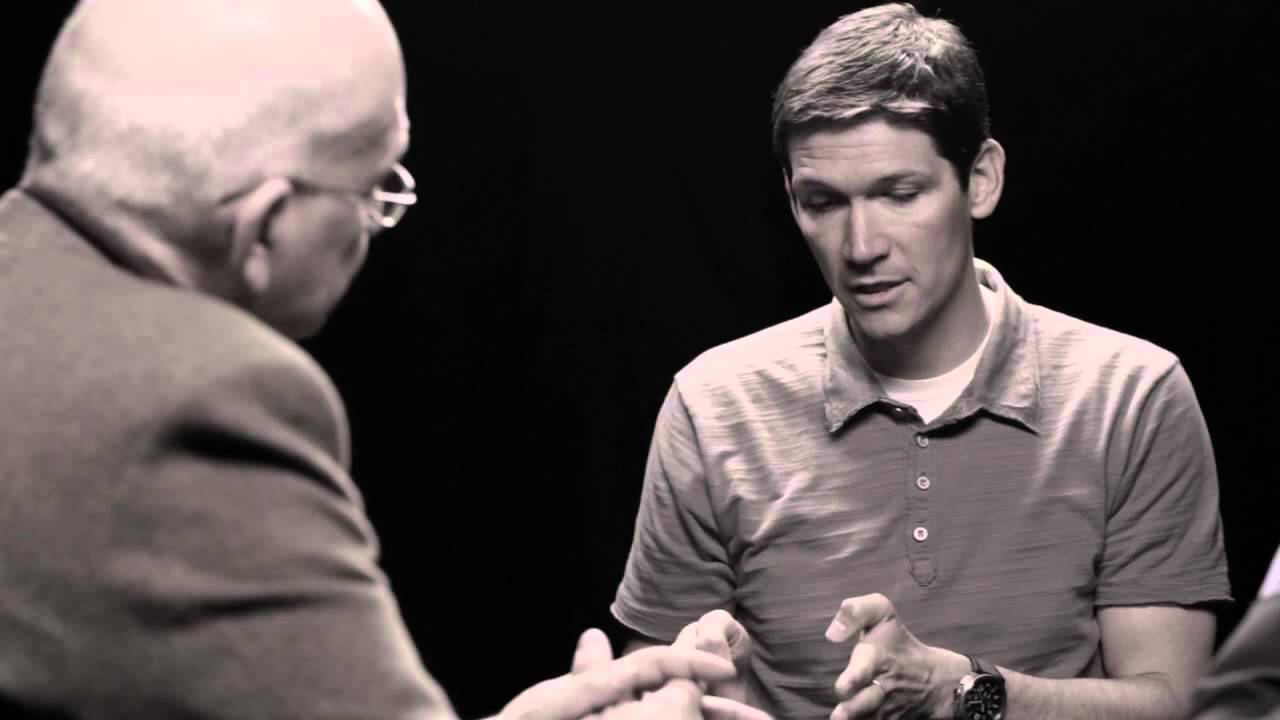 “Never make light of the king, even in your thoughts. And don’t make fun of the powerful, even in your own bedroom. For a little bird might deliver your message and tell them what you said.”  (Ecclesiastes 10:2)

Here is a funny, but good example: